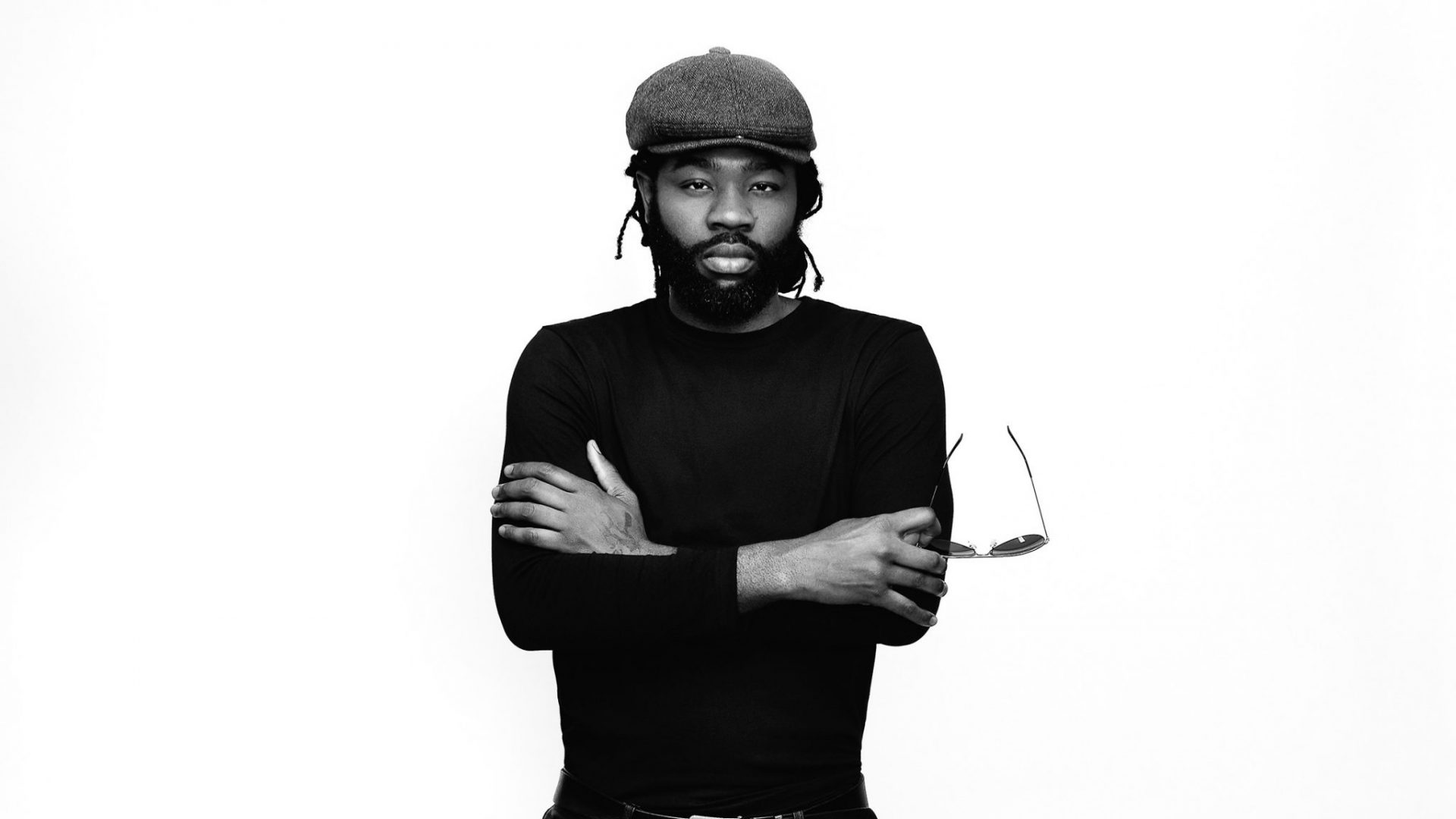 If you are among the 60,000+ and counting YouTube viewers who have enjoyed the song #PUSH by up-and-coming reggae artist Da Wolf (featuring Chino McGregor and Koncept), you know exactly what it means to truly feel reggae music. The video filmed in Da Wolf’s adopted home – Lancaster County PA – features a contagious hook fueled by Da Wolf’s positive energy and solid vocals. #PUSH has also been featured on media outlets such as Caribbean Top 20 and is on track to go down in history as an all-time reggae classic. This is only a mere glimpse into all this amazing and talented artist is ready to show the world!

Starting at the tender age of 10, Da Wolf was a professional stage entertainer in his birthplace, Jamaica. Even then, he had a natural ability to captivate his audiences with his personality and explosive stage presence.

Fast-forward to 2011 when he decided to pack up his bags and move from Jamaica to the United States to better his life and pursue the next level of his musical career. After spending his first eight years in the United States writing over 4,000 songs, opening a popular Jamaican Food restaurant, and adjusting to life in the United States, Da Wolf decided that it was finally the right time to devote his full attention to producing and performing reggae music. His first major introduction to the United States as a reggae musician was during Mother’s Day weekend 2018 when he hosted a Mother’s Day Reggae Festival in his new home of Lancaster, PA, sharing the stage with reggae legend Wayne Wonder.

Recently, Da Wolf embarked on a mini tour to promote his music and meet his current and future fans. On Thanksgiving Eve at the Ave. in Philadelphia, Da Wolf had the honor of opening for Mavado, one of his long-time musical inspirations who helped to fuel his passion for music. In addition to sharing the stage with Wayne Wonder, Baby Cham, and Morgan Heritage, Da Wolf has collaborated with Chino McGregor and Philly Freeway with songs and a music video. Despite his recent opportunities to meet and collaborate with influential, established artists across multiple genres, Da Wolf never loses sight of those who have supported him for years and he maintains up-close and personal ties with them. Da Wolf is a successful serial entrepreneur and published author in addition to being positioned for a long and successful career as a reggae artist. Among his business endeavors is his growing record label, Luxurious Outlaw.